Choosing a best IDE for C++ is a tedious task, depending on features provided in the ‘integrated development environment,” we choose what IDE fit for us. Sometimes, when we switch to a different language, we hate to switch IDE because we became used to the previous IDE we used.

Here are some some of the best ide for c++. Please comment on which one you have been using and why you like one.

Also read:  list of some best IDEs for Ruby on Rails

These are the updated list of code editors and ides for c++ developers in 2021. Microsoft Visual Studio is an upscale IDE used by most professionals for developing applications under Windows.

For programming under Windows, there is nothing better than Visual Studio, it is a very powerful IDE available for Windows users. Its editor highlights syntax and performs code formatting, which makes the code better readable.

Moreover, the editor automatically completes some code structure when we start writing. For example, the statement select switch, the editor itself completes the end statement. It is a potent authoring tool for Windows. It is ideal for developing large projects.

However, for the novice programmer, this IDE is not sufficient enough. At compile time, even small projects have to wait quite a long time, which hurts performance.

if you are relatively new, work with other IDE. It is pointless to write a simple program and waste your time waiting for it to complete compilation. Qt creator is like “mac app”. It looks very nice visually, it’s easy to use, but then again I just don’t like it when I need to debug in it. It just doesn’t have some of the options that other IDEs have. If you are, however, designing a UI, then I highly recommend it because it is integrated into the graphical layout designer. Dev-C++ is a c and C++ program for Windows integrated development environment. It uses the MingW32/GCC compiler and follows the standard of c/c + +. The development environment includes multiple page Windows, project editor and debugger, editor of the works in the collection editor, compiler, linker, and program execution.

Syntax provides high brightness display to reduce editorial errors and have improved the debugging features, suitable for beginners and programming whiz needs, learning c or C++ development tools of choice. The multi-language edition is available in English, Russian, French, German, Italy, and more than 20 other languages. MinGW is a Minimalistic acronym GNU for Windows. It is built-in GCC and Binutils Compiler system. MinGW supports almost all Win32 API. You Can run any third-party libraries to extend its feature. MinGW can be obtained from the official website http://www.MinGW.org. Cross-platform IDE for many languages. Geany does not include a compiler. The GNU Compiler Collection or, if necessary, any other compiler is used to create executable code. The IDE supports a wide variety of programming languages ​​and syntax highlighting: C, C++, C #, Java, JavaScript, PHP, HTML, LaTeX, CSS, Python, Perl, Ruby, Pascal, etc. It is also worth noting such features as auto-completion, plugin support, snippet support. Code::Blocks pursues cross-platform from the very beginning, but the originally under development version focused on Windows systems. Code::Blocks is officially available in the daily builds of the Linux version in Ubuntu.deb and FC4.rpm.

Code::Blocks has flexible and powerful configuration capabilities, in addition to supporting its project files. Vim is a text editor for programmers and developers with some features like code completion, syntax highlighter lightweight, etc. The programmer widely uses vim, and it is OS independent. NetBeans is a full-featured open-source Java IDE that helps developers to write, compile, debug and deploy Java applications, and XML editing and version control integration among its many features. NetBeans originally developed to support only Java programming but later, they started support C/C++. In addition, NetBeans also comes pre-loaded with a Web server, the TomCat, which eliminates tedious configuration and installation processes. 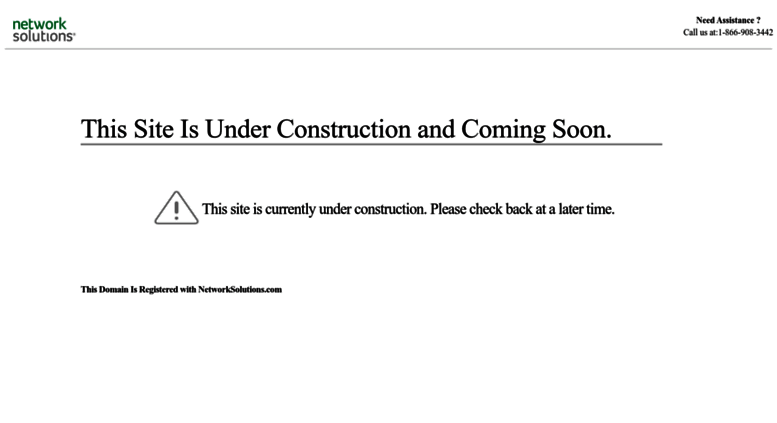 Digital Mars is still a free compiler that has command line support. This is a fast enough compiler for OS Windows. It includes a compiler, a library, standard Win32 application examples, and more. Eclipse isn’t as good IDE for C++ as it is for Java, but it’s still better than not having any IDE. F3 and Ctrl-Space are a good enough reason to leave any regular text editor behind. Emacs is a text editor. A text editor with enormous extensibility. Many editors are extensible to one degree or another, but in the case of Emacs it is the degree of extensibility that matters. It is she who distinguishes him from many others. Ultimate ++, better known as U ++ or UPP, is a cross-platform IDE for C++ released under a free license that aims to improve the productivity of C++ programmers. When used, we get a set of libraries, such as graphical interface and SQL, convenient work with widgets, multifunctional dialog templates. C Free is a great alternative to the traditional Turbo C compiler. It’s a small IDE with brilliant features. The latest updates have improved syntax highlighting, auto code completion, and reimagined navigation technology. The compiler is paid, but you can also download a free 30-day version. WxDev-C++ is a Dev-C++ extension developed by kelinlapulasi. This software can help you create the framework and the dialog box using wxWidgets visually while designing. With the development of Dev-C++, wxDev-C++ ‘s wonderful features are still in active development. The project’s main purpose is to provide a free, open-source, development, and IDE/RAD of commercial-grade tool for wxWidgets wxWidgets community. List of best IDE for C++ is not complete without mentioning CodeLite. It is cross-platform IDE available for free for  Windows 7/8 / 8.1 / 10, Debian, Ubuntu, Fedora, OpenSUSE, ArchLinux Mac OS X. It comes with simple interface  which makes it a excellent c++ IDE for begineers. Latest version of code light also supports PHP and Node.js projects.

GitHub and Facebook have announced the release of the Atom-IDE, a series of add-ons that turn the Atom text editor into a complete development environment.